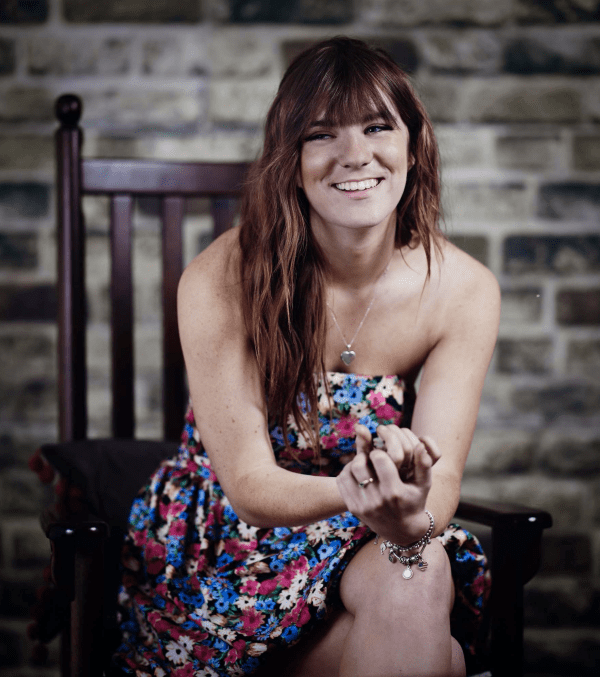 We are excited to showcase the talents of rising country star and Alderholt girl Nia Nicholls.

She has had no fewer than nine of her tracks broadcast on BBC national radio and been interviewed on BBC Radio Wales and Radio Solent.  Her single If You Want a Sign was added to 26 radio stations worldwide – including five in the USA – on its first day of release on 21 January.

Check out her Facebook page for more,  including her latest radio interviews, and hit that Book Now button.